The ring “La Panthère” is a special ring, made as a tribute to a wonderful figure from the 19th century : Jeanne Toussaint.
It is preciously handmade, and made in bronze .

* If you want it in another metal, contact me for more informations

During the summer 2020, I virtually traveled and dreamed of Paris, the Belle Époque, the pre and after war, the worldly salons through the life of Jeanne Toussaint and la Maison Cartier, from the book « La Panthère » .
The book,written by Stephanie des Horts tells the story of Jeanne Toussaint, a Belgian woman who left Brussels to live a new life, in Paris.

Innovative, creative, rigorous and tenacious, Jeanne is a woman as much respected as feared.
She becomes Louis Cartier’s right arm, due to her ideas, her elegance, and her image: she was the muse of the Maison Cartier.

She was called « La Panthère » because of her fierce and inflexible character. But also because of the most famous jewel she made in 1950, representing a panther. 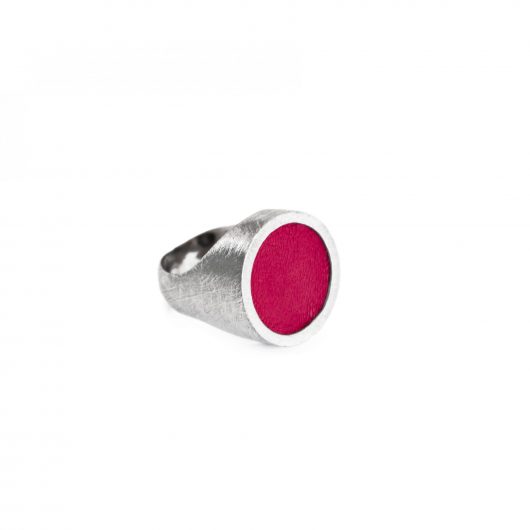 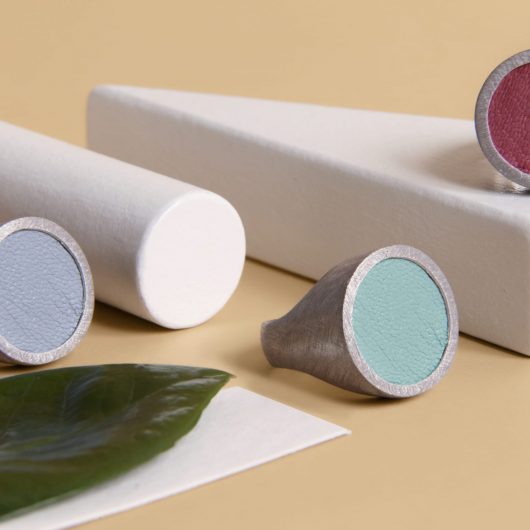 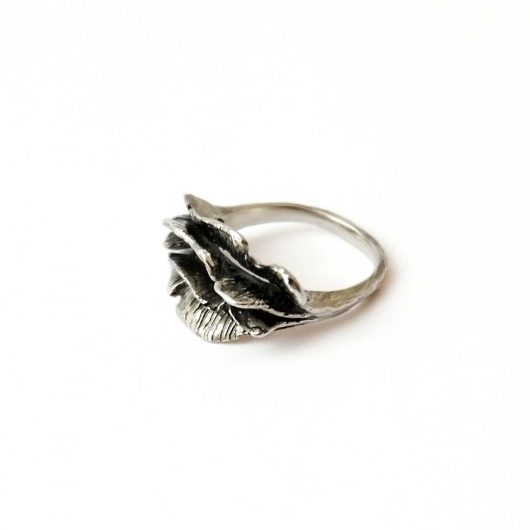 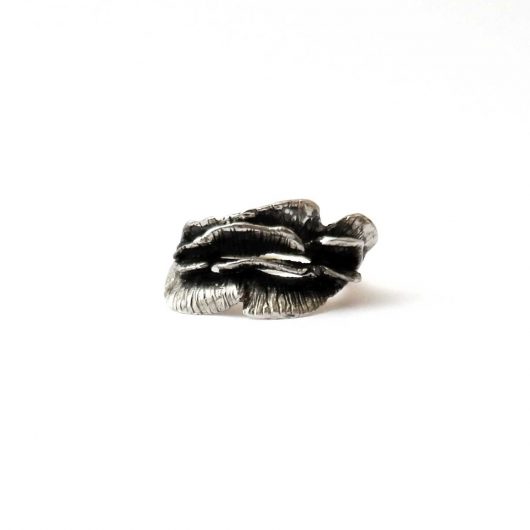