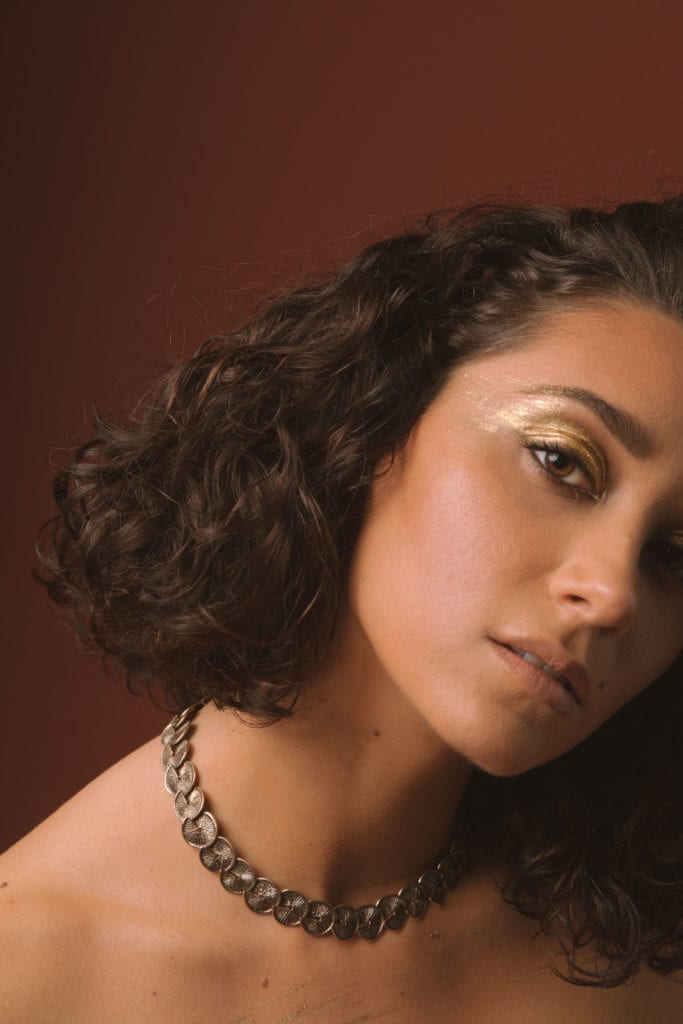 The warm color of bronze

The “Gardens of the Mediterranean” collection is born from the material, from an instant, a game, a sign left, an imprint that, later, became the symbol of the collection.
Then, this impression was brought into fusion and turned into bronze. For the first time a warm metal appears inside the Célestine brand.

In the game of “leaving a mark”, there is the history of fossils, of the sign that crosses time, and which becomes treasure. It tells of a land, a territory, a culture and a civilization.

From the warmth of the metal to the history of fossils, appears the image of Etruria and its inhabitants: the Etruscans.

It was a civilization that lived mainly for and thanks to trade with the Middle East and other region bordering the Mediterranean Sea.
The territory and the houses were enriched by the cultures and goods of other countries: the gardens of the Mediterranean hide all these treasures. 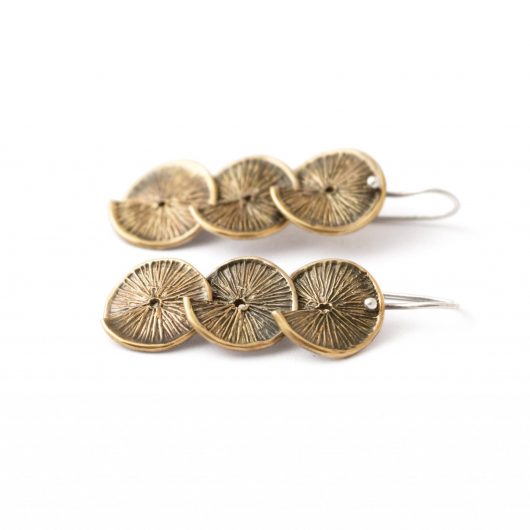 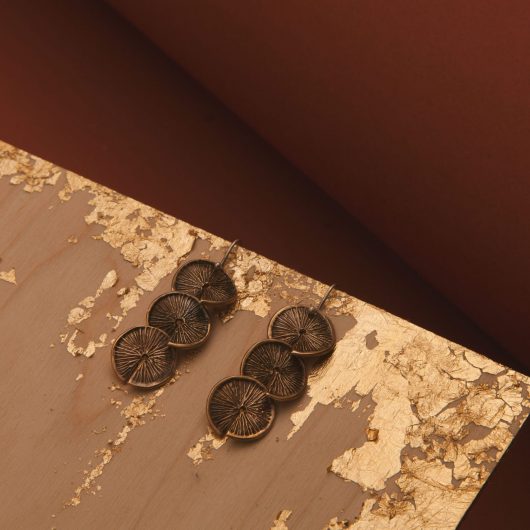 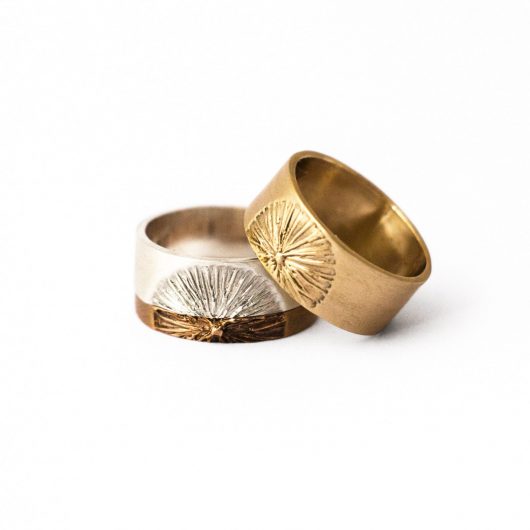 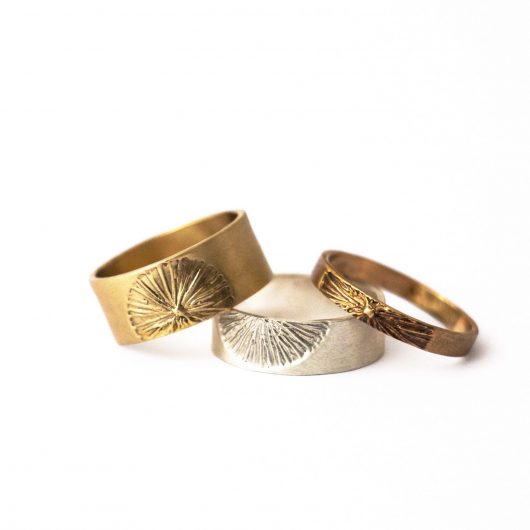 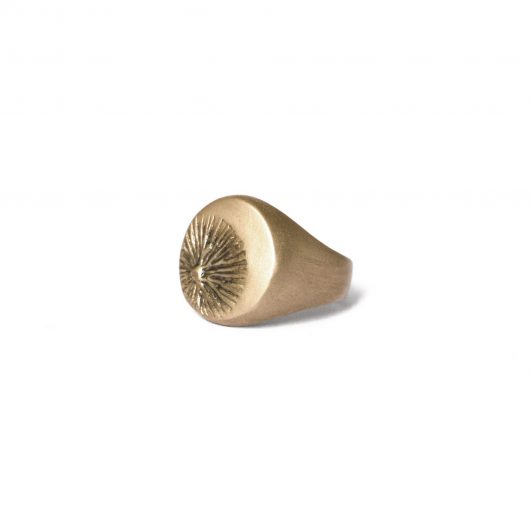 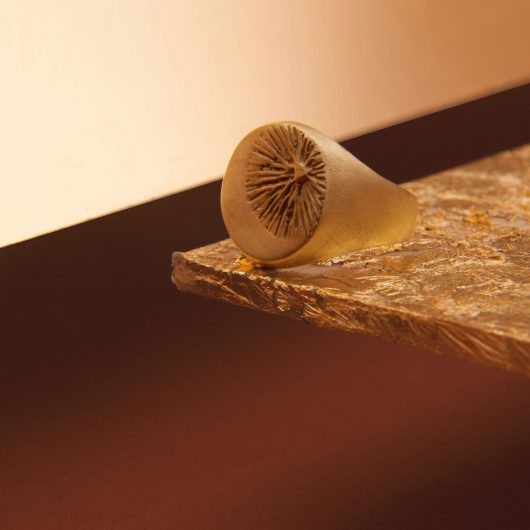 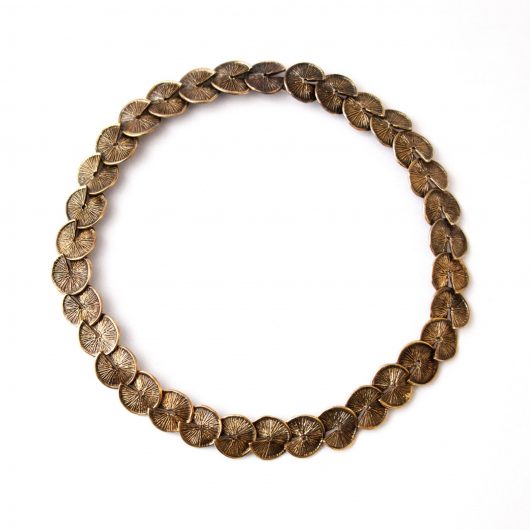 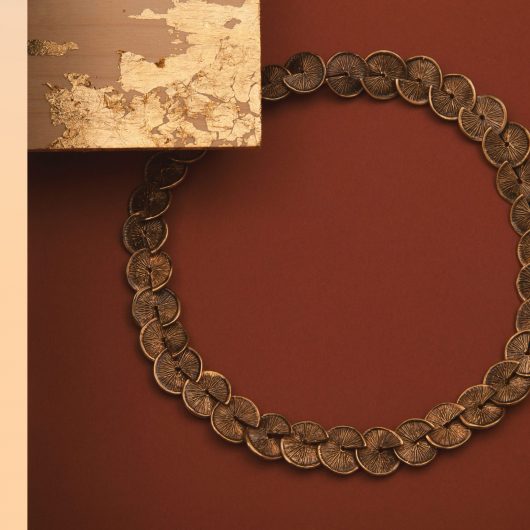 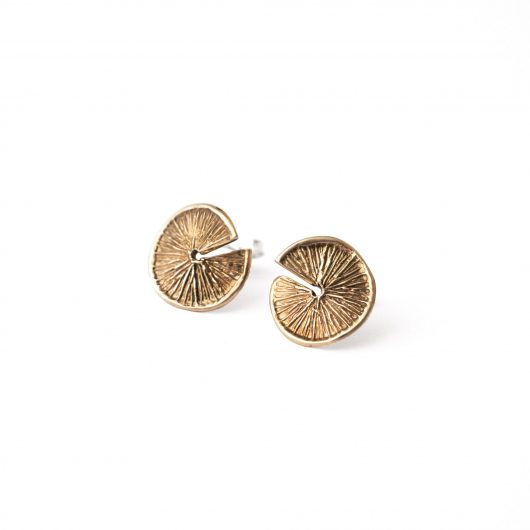 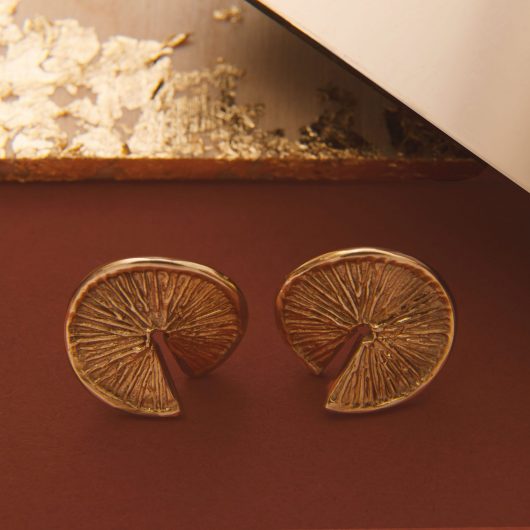 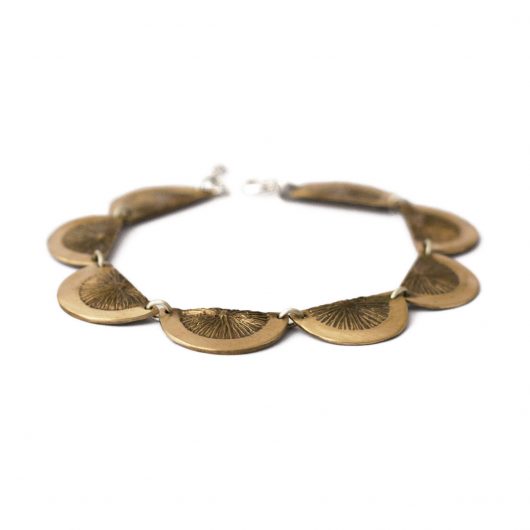 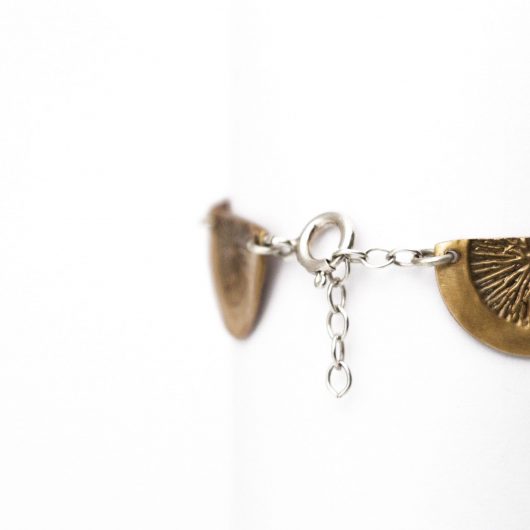 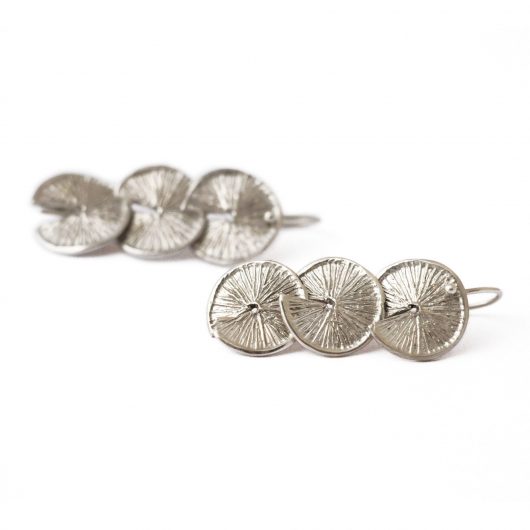 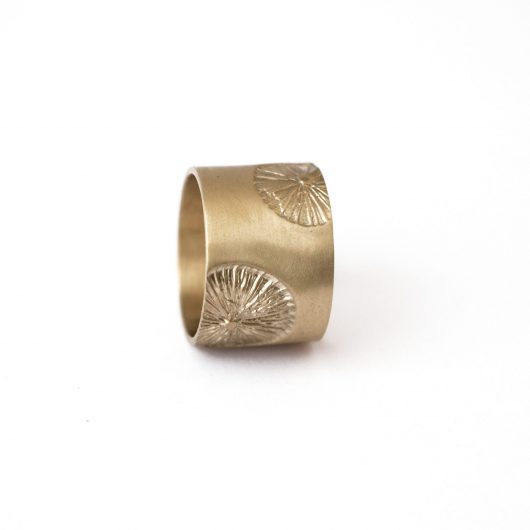 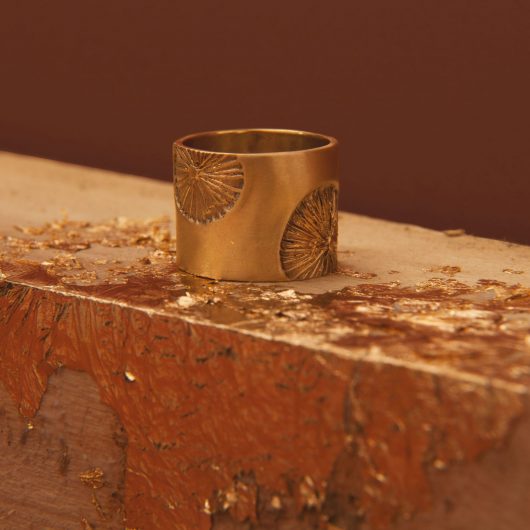 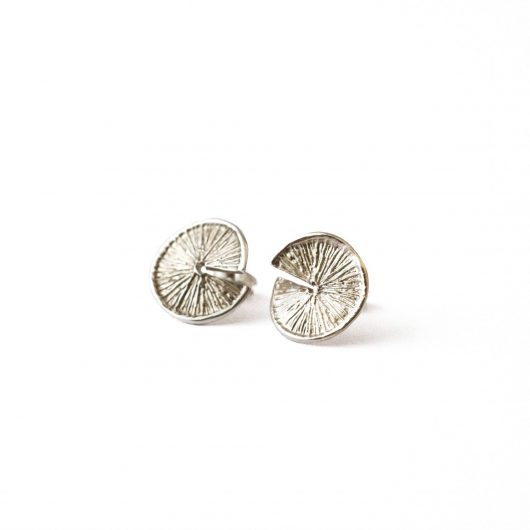 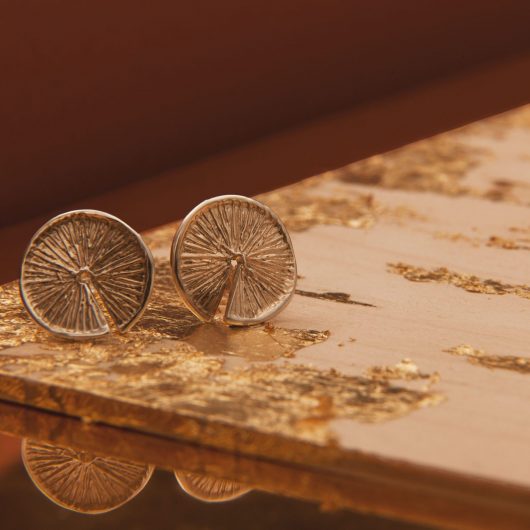 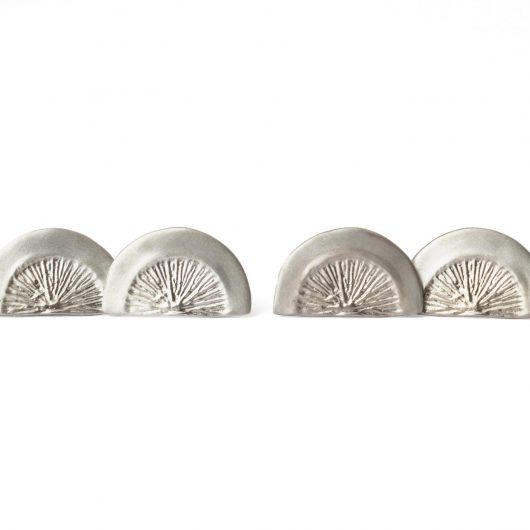 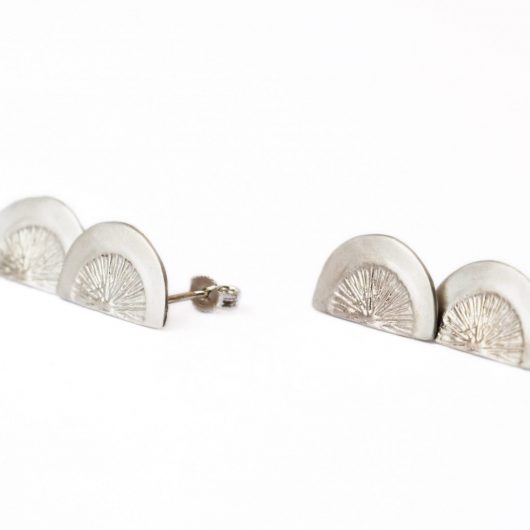 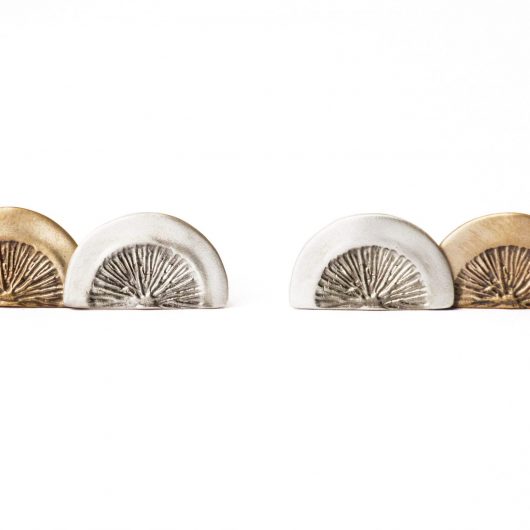 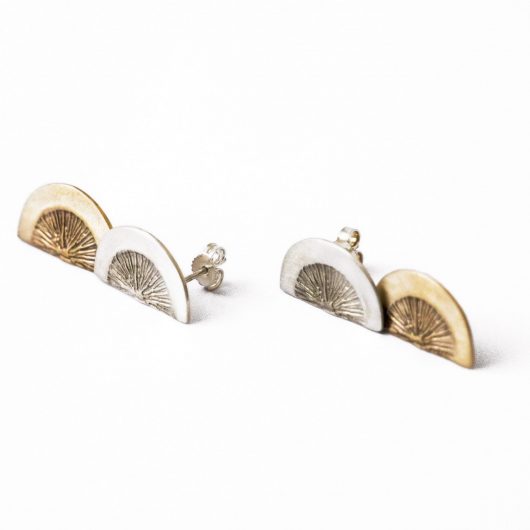 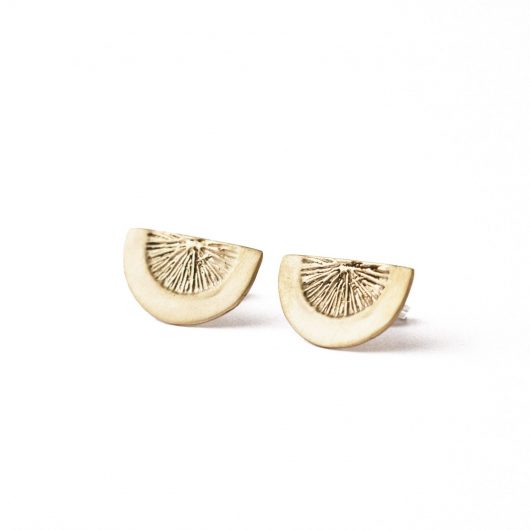 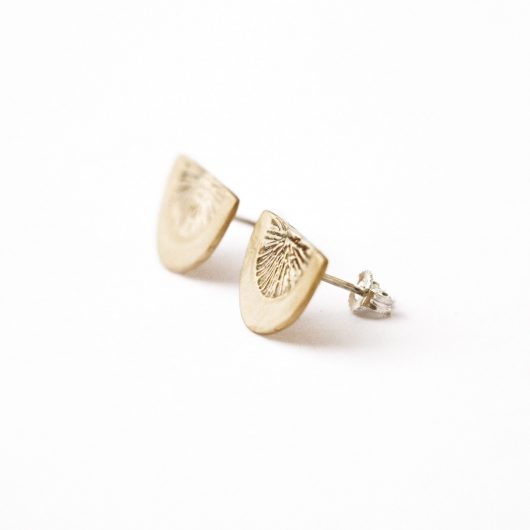 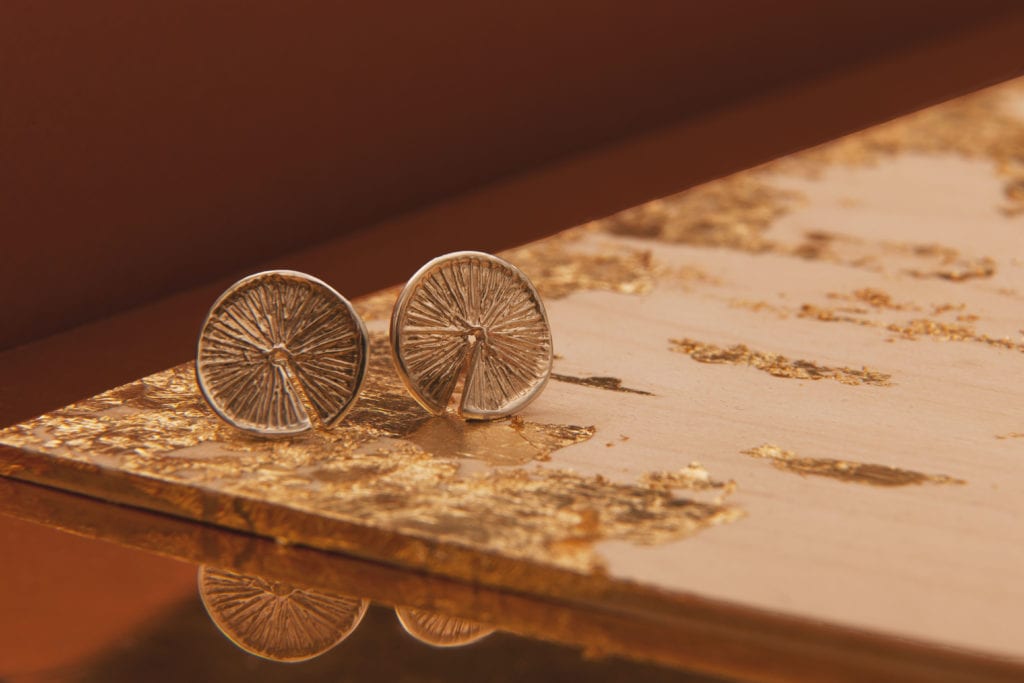 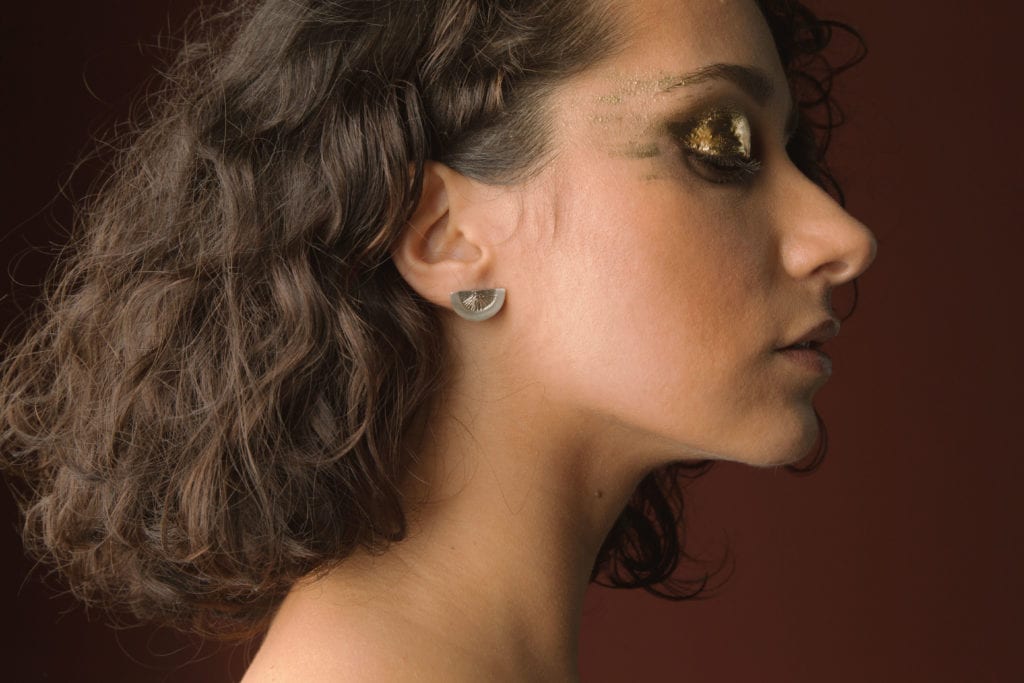 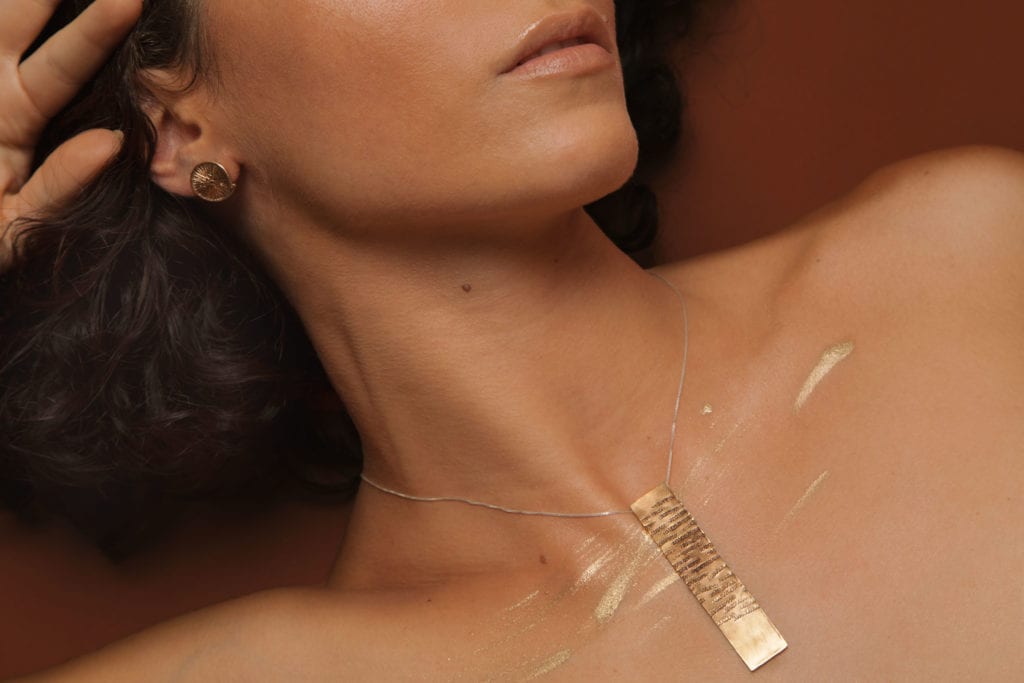 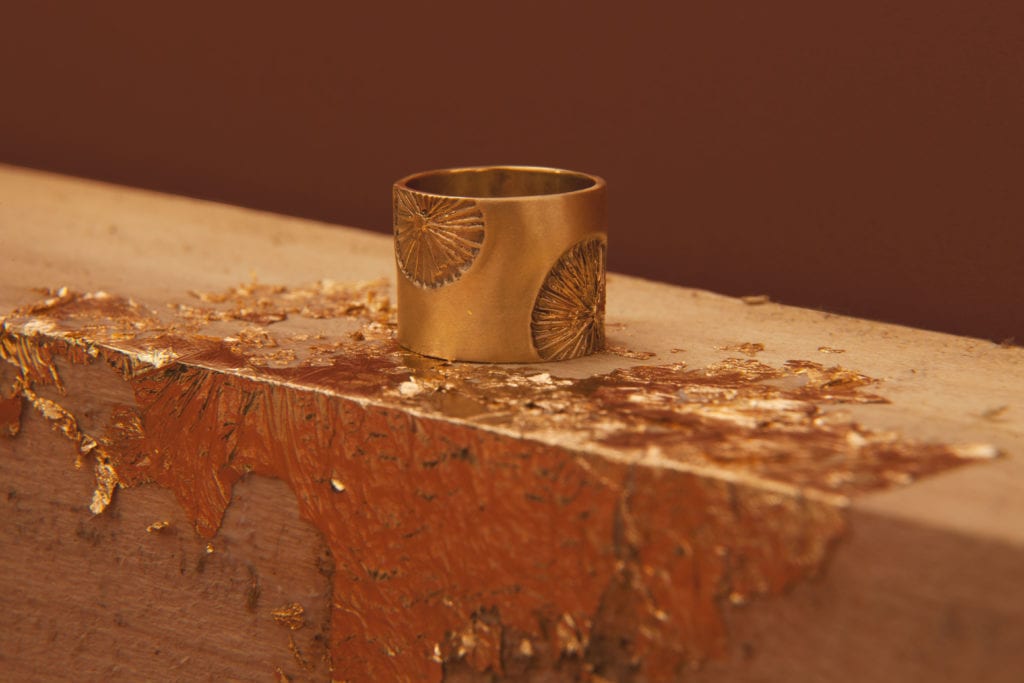 Did you liked this collection? Maybe you will enjoy Ra the God of Sun